The success of Gerwig’s Little Women comes from her focus on the emotion of the story rather than the plot. 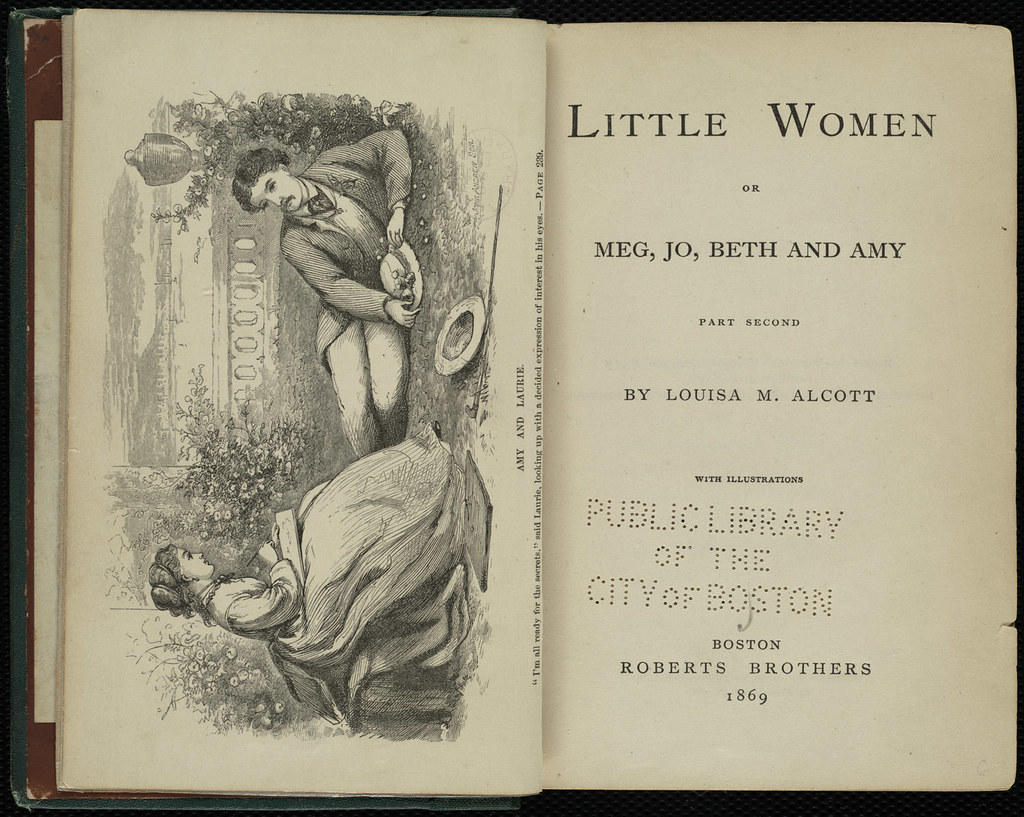 Louisa May Alcott captured the minds of women and little girls in 1868 and 1869 when she published Little Women and Good Wives, respectively. The story of the four March sisters is one that most little girls grow up with, especially in the United States. She elegantly pulls together a narrative about growing up, hard work, and the struggles one faces when finally turning away from childhood to truly become an adult.

It’s no wonder that there have been more film and television adaptations of Little Women than are actually worth remembering. Because of the timelessness and relatability of Alcott’s most famous novel, Little Women truly is a story than can be adapted for any generation simply by focusing more closely on a few particular themes. The 1933 adaptation starring Katherine Hepburn focuses far more on the March’s poverty and willingness to help those who had even less than themselves. When the story was again adapted for the big screen in 1949, it changed to be more relatable to viewers by focusing on the little pleasures that buying something nice for yourself or a loved one can bring into your life. It places more emphasis on the importance of the Civil War and the repercussions that war has on the March girls while their father is away to fight for the Union. In 1994, Winona Ryder starred as a version of Jo March who was ready to take on the patriarchy and prove that women could be just as good as boys and could accomplish anything if they set their minds to it.

The latest version of “Little Women” is far more inclusive of women who have different aspirations in life.

And in 2019? Again, the story and its themes have been adapted for the newest generation and audience. The success of Gerwig’s Little Women comes from her focus on the emotion of the story rather than the plot. By starting in media res and using emotional and thematic flashbacks to tie everything together, the 2019 adaptation of Little Women breathes new life into an old and beloved story.

This version deals a lot more with the realities of life for women in the late 19th century. Amy March, usually known as a vapid and spoiled girl, delivers a monologue about the unfairness of her opportunities in life. She admonishes Laurie for not taking full advantage of the opportunities he has, opportunities that are denied Amy due to her gender and parentage. Meg settles into her new life as a married woman and struggles to give up her childhood hope of marrying rich and owning little trinkets to make her life prettier. She realizes, though, that her life is wonderful and happy because she loves her husband and her children and simply being with her family. Unlike Jo, she doesn’t need a job or a career or to make money to be happy. She just needs her family.

The latest version of Little Women is far more inclusive of women who have different aspirations in life. The film shows how Amy’s aspiration to marry rich is just as valid as Meg’s desire for a small, humble family. Greta Gerwig’s adaptation does not look down on the more traditionally feminine March girls who want to focus on marriage in family instead of making their own living.

Some may argue that there’s no need to reimagine old classics and that it’s all a ploy for Hollywood to make more money–which is at least a little true. After all, if you’re going to tell the same story in the same way, then why tell it at all? Take several of Disney’s new remakes of their old classics. Cinderella (2015) beautifully reimagined a classic story for the children of the modern era–and their parents who were a bit wary of encouraging marriage on a week-old whim. However, did The Lion King (2019) really add anything to the original story? Almost line-by-line, it is the same story, except with a CGI Simba replacing the beloved cartoon.

While Gerwig tries to toe the line between telling Alcott’s story and telling the story of Little Women, she can only succeed in telling one story at a time.

Gerwig’s adaptation breaks the mold of tacky, overdone remakes. Unlike any Little Women adaptation before, Gerwig is true not only to the source material but also to the life and experiences of Louisa May Alcott. Take, for instance, the scene in which Jo chases after the professor to ask him to stay with her in Concord. Gerwig cleverly juxtaposes the seemingly romantic scene between the heroine and her beau with scenes comically similar to conversations held between Alcott’s publisher and the authoress herself. Jo March rushes after her love interest, and then the same Jo March argues that the heroine of her book should certainly not end up with either of the male characters of her acquaintance. When Jo and her publisher come to an agreement about the ending of the book and her payment, the movie returns to the ‘romantic’ scene between the two ‘lovers.’

It’s jarring, especially for anyone simply looking for a fun little movie about four girls growing into young–or perhaps I should say little–women. These scenes feel satirical because they are. Gerwig is not afraid to poke fun at the scenes which Alcott herself only wrote to appease her publisher. However, the scene (and other scenes filmed in a similar manner) felt out of place in the film.

While the interpretation of Alcott’s thoughts on the text are certainly new and fresh for many Little Women fans, one must also ask: should we interpret literature based on what it says, or based on what the author perhaps intended to say? It’s a difficult line to straddle; can you truly understand what the author is saying if you do not also interpret her intent? Can you ever fully know the author’s intent? In the case of Louisa May Alcott, we have journal entries and letters to her publisher to help give modern scholars insight into her own thoughts. But for the average reader who may not have access to these materials, is it necessary to fully understand Alcott and her circumstances to appreciate her work?

These are questions that Gerwig’s adaptation of Little Women attempts to answer by incorporating aspects of Alcott’s life into its narrative. Unfortunately for Gerwig, I don’t think most members of the audience will appreciate the irony imbued into the narrative of Little Women. These moments can come across as awkward grabs for comedy that don’t fit the storyline. While Gerwig tries to toe the line between telling Alcott’s story and telling the story of Little Women, she can only succeed in telling one story at a time. Interconnecting the two in a single narrative structure is not effective and only manages to tell two stories in awkward tandem.

However, if one disregards these brief moments, Little Women (2019) is still a charming and emotionally charged movie that deftly deals with heavy, coming-of-age themes in a manner appropriate for most audiences.

Victoria Ydens is a senior at Trinity University and double-majoring in Classical Languages and Economics. She is involved in the Young Conservatives of Texas, Catholic Student Group, and Tigers for Life clubs at Trinity. Victoria has been published in Capital Research and Issues & Insights. View all posts by Victoria Ydens