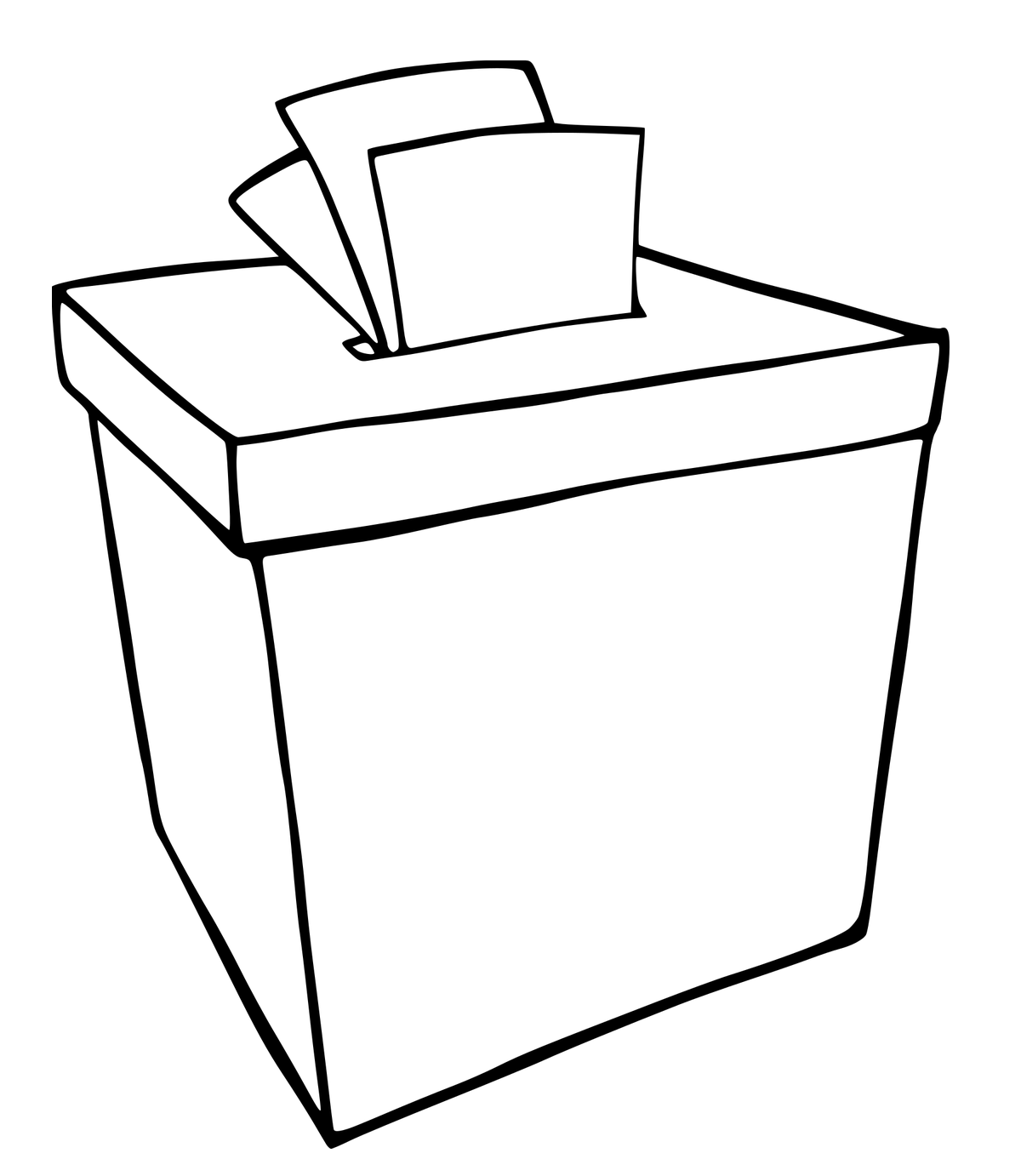 Fridays in middle school were usually pleasant. Even though Friday was testing day, it was also famous for being something more delightful–movie day.

I remember being excited for my social studies class. The history topic of the week was about Civil Rights, and we were promised a movie. As our teacher was loading the VHS tape, I was expecting to watch something about Rosa Parks or Martin Luther King.

But before she started the tape, she warned us that what we were about to watch may have troubling or disturbing content. Being a fan of World War II documentaries during that time, I thought myself prepared for what I was about to see.

I could not have been more wrong.

I could not comprehend the fate of a black boy, around the same age that I was at the time, being beaten, tortured, and thrown into a river with bricks tied to his feet for daring to interact with a passing white girl.

Jim Crow is a name that should weigh heavily on the mind of our Nation. It represents one of the darkest periods of America’s history.

But when reflecting on past tragedies–such as Jim Crow–in contemporary times, we have the habit of viewing those periods through a contemporary lens. The media often attempts to draw allegories between our Nation’s dark past and our current social issues.  But there is a danger to this: this tendency can lead to a trivialization of those tragedies.

This tendency can be seen in the media’s portrayal of the new Georgia voting laws.

At first, I knew nothing of the bill outside the media’s portrayal of it. According to them, the bill was a blatant attempt at voter suppression, specifically towards black voters. But then our President compared the Georgia bill to Jim Crow in a press conference. He even suggested that the bill was worse than the Jim Crow laws.

Perplexed, I looked up information on the Georgia voting laws.

Updated requirements for voter ID, limitations on voting drop boxes, and limits on Sunday early voting appeared to be the most controversial changes.

The premise behind the media’s Jim Crow comparisons is that these changes would disproportionately suppress black voters.

The media claims that the new voter ID requirements are harsh. But the requirements do not change. The law just adds slightly more measures in checking voter ID at the polling stations. The media also claims that limits on Sunday early voting suppress the votes of black worshippers. But this section of the bill was later edited to expand early voting days on Sunday. The media claims that the new voting drop box rules negatively impact the voting numbers of metropolitan areas, which have a high number of black voters. But this is a stretch, and it is completely unlike the violent voter suppression strategies of Jim Crow.

I have grown skeptical of media narratives that connect contemporary issues to humanity’s darkest moments. This is because the media has become too hyperbolic in how they represent the past and the present.

We should reflect on the reality of Jim Crow with vigilance and reverence. We should be vigilant in our value of equality and our inalienable rights. We should be vigilant when overcoming humanity’s propensity for hatred and fear. But we should also have reverence for the black individuals who suffered during this period, and how their sacrifices paved a way for our society today.

Although the media has remained vigilant in its reflection of Jim Crow, it has struggled to adopt a reverence.

For example, the claims about the Georgia bill trivialize the reality of Jim Crow. The enforcement of voter ID does not harken back to days when black people were barred from entering buses. Limitations on voting drop boxes are not reminiscent of a time in which black populated areas were the targets of racial riots, burnings, and lynchings. Sunday early voting rules are not similar to practices in which black voters were discouraged from entering polling booths through violence and murder.

The media has a tendency to use tragedies such as Jim Crow as a platform to launch political discussion. By tying political opinions to infamous tragic events, they are able to grab the attention of a larger audience. Although this strategy is effective, it does have a consequence–it essentially trivializes the reality of those tragedies to conform with their political views.

Tragedies such as Jim Crow or the Holocaust should not be diminished or trivialized in order to support a political opinion. Rather, those events should stand on their own, allowing us to form political views that reflect the lessons learned from those tragic periods.

The media should be wary of hyperbole, and we should be concerned with how history is represented in the media. 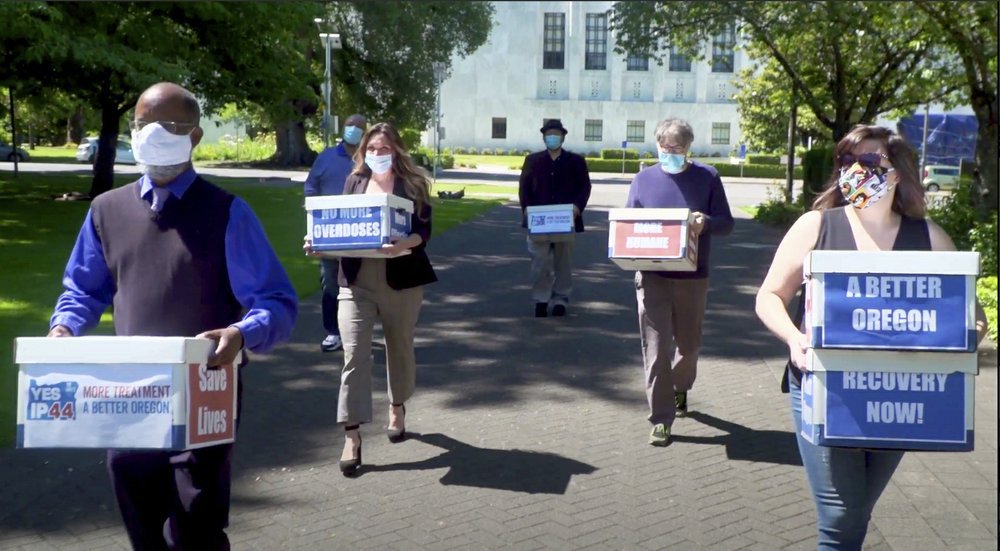 Arguably, the most important choice on some people’s ballots was not who to pick for president or who to pick for state-level offices, but whether to double down or scale back the War on Drugs. Seven states had ballot measures that would relax their prohibition laws to varying extents, and all of them passed. Even conservative states such as Mississippi, South Carolina, and Montana voted to relax their marijuana laws, showing that the War on Drugs days are numbered.

The state that took the most significant leap forward was Oregon. In a 58.4 to 41.6% vote, Ballot Measure 110 was passed on Election Day. The measure does quite a few things–redistributing revenue from marijuana taxes, promoting drug addiction treatment–but most importantly, the measure will decriminalize small possessions of any and all drugs, including heroin, methamphetamine, Oxycoton, marijuana, cocaine–you name it. Essentially, any small possession of a federally illicit drug–say 20 pills of Oxycoton–would be a civil offense.

In less complicated terms, Oregon will be the first state to take a Portugal-like approach (where full decriminalization led to a decrease in overdoses, drug-related crimes, and teen drug use) to treating the “drug problem” as a healthcare issue, not a criminal one. In passing the measure, Oregon voters rejected a failed policy that has only served to bolster a broken criminal justice system and has disproportionately hammered people of color. Hopefully, we may also see a decrease in the steady flow of people being shoved into Oregon’s prison system (which is also in desperate need of reform).

It is important to note that Oregon only decriminalized drug use and did not legalize it. You can still get a $100 fine if you are found with a much larger quantity of illicit drugs, but you can skirt around the fine if you agree to complete a health assessment at the newly created Addiction and Recovery Centers being set up around the state to connect addicts with healthcare services (the measure will redirect funds earmarked for prisons to fund these centers).

June 26, 2020 file photo from video provided by the Yes on Measure 110 Campaign shows volunteers delivering boxes containing signed petitions in favor of the measure to the Oregon Secretary of State’s office in Salem.