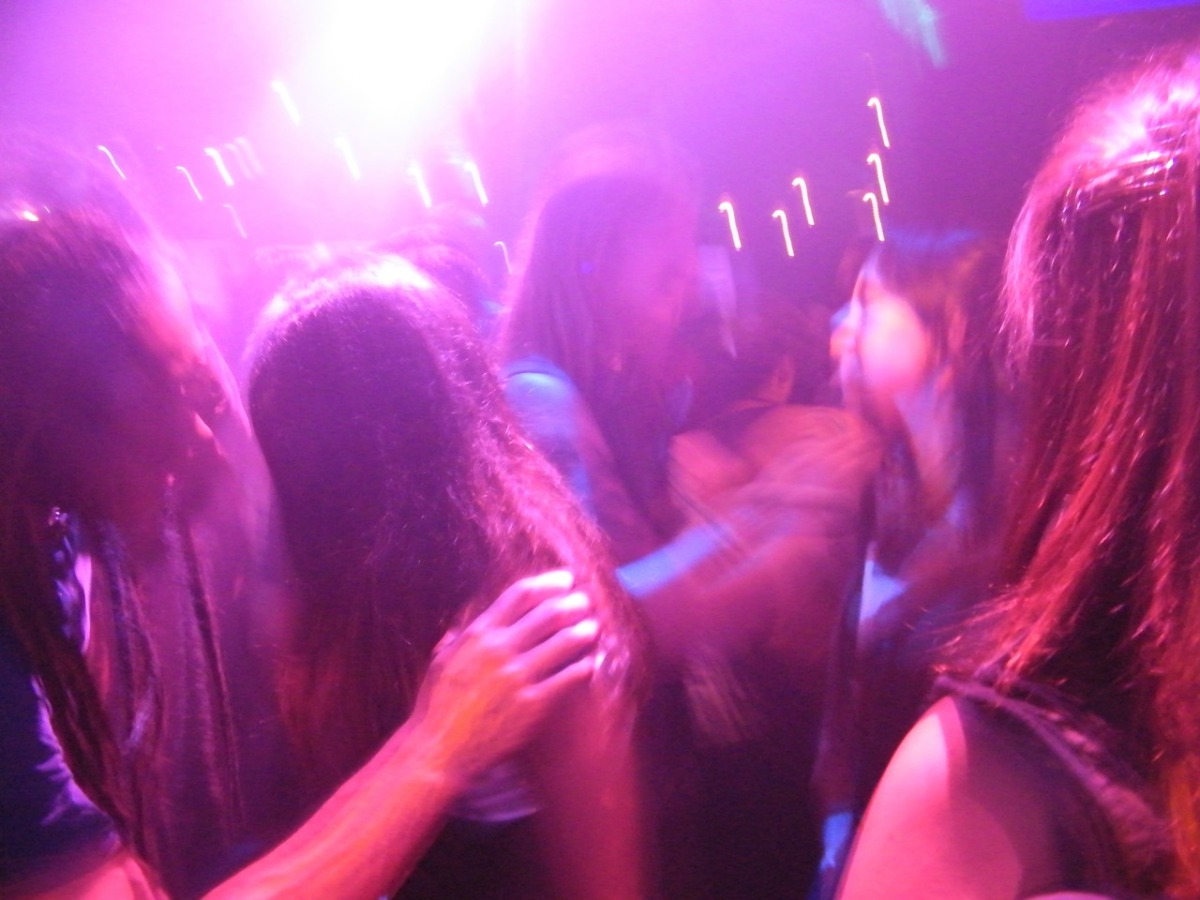 On Saturday, Feb. 3, Black Student Union (BSU) hosted a party at Lush Rooftop—a nightclub that is about twenty minutes away from the university.

The party itself had the controversial theme of “All Black,” and BSU members made sure that all Trinity students who came to the club were appropriately dressed for the occasion. This, of course, included making sure that participants’ outfits were ‘appropriate’ for a club. For the women this meant anything black and immodest.

The club was filled with black-clad Trinity students as well as clubbers of all other ages who were already out of school. The atmosphere, despite the mix of young and old clubbers, was definitely charged with sexual energy. The music, to the best of my knowledge was typical of what one would hear in a club: explicit rap music, most of which was concerned with sex and the female body. The dancing and overall mood within the club followed a similar path.

While the party itself was unsurprisingly lewd and filled with mostly under-age drunk college students, this is no surprise. What is is surprising about BSU’s nightclub party is the fact that Trinity University subsidized the entire event, from paying the cover to allow students into Lush Rooftop to even paying for charter busses to safely take students to the nightclub and back.

Normally, I would have no problem if a student organization hosted a party, no matter how immoral and disgustingly lewd it may be. It is up to the student organization’s discretion to decide whether or not a particular event or activity is appropriate for the message the organization wants to spread on campus. Nightclubs are BSU’s way of expressing the mission and beliefs of their organization, I suppose.

Unfortunately, Trinity University’s payment for such an event is not surprising. The school’s mission statement claims that they strive to instill “personal integrity” into their students. However, this same school hosts a sex week each year, and even promotes teenage sexting as a healthy part of adulthood and relationships. Trinity University has strayed far away, indeed, from the morals and values first instilled in the university’s founding in 1869.

Upon further reflection, I realize that I should not be surprised that Trinity University fully subsidized BSU’s event at Lush Rooftop. Really, what was expecting from an institution with little regard for morality?

Victoria Ydens is a senior at Trinity University and double-majoring in Classical Languages and Economics. She is involved in the Young Conservatives of Texas, Catholic Student Group, and Tigers for Life clubs at Trinity. Victoria has been published in Capital Research and Issues & Insights. View all posts by Victoria Ydens