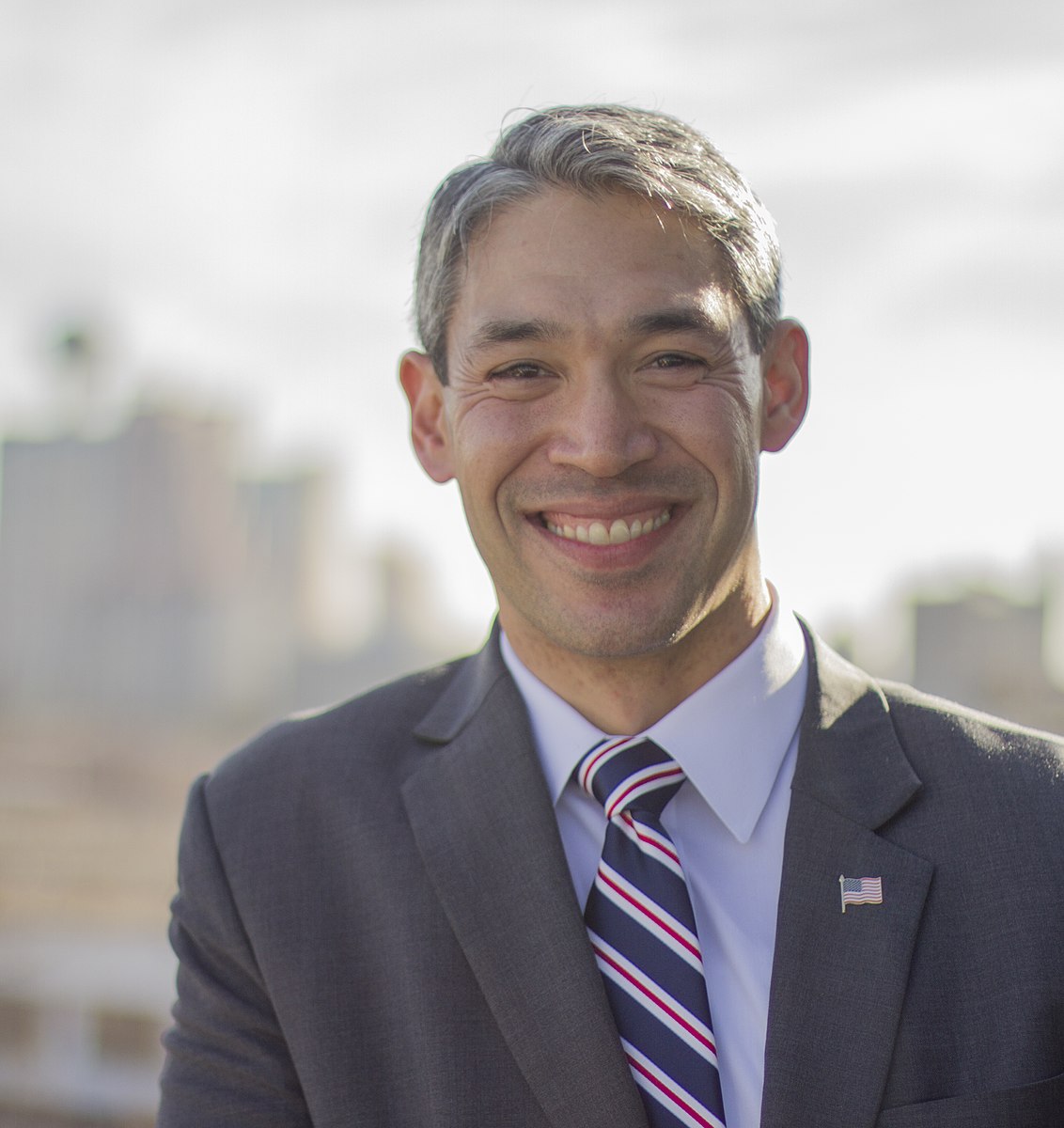 On the morning of Jan. 19, San Antonio Mayor Ron Nirenberg officially announced his bid for reelection in the May 2019 election at Alamo Stadium. In front of family, friends, and supporters, he gave a speech about his work for a more equitable city, improvement of infrastructure and what he will go on to do in the future.

In wanting a more equitable city he said, “For the first time in our city’s history, we’re confronting the challenges of the past by allocating services and infrastructure based on need and impact. Equity, you see, is a process and a value.”

In 2018, Nirenberg’s tenure saw crime in San Antonio drop to a 30 year low and the city has added over 30,000 jobs. On top of this, he campaigned during his first term on affordable housing, climate action priorities and launched ConnectSA, which is aimed at developing a transportation plan for the city’s future.

“We are truly building a city you deserve – and in some cases, literally,” he said, “Those cranes mean growth, they mean jobs, they mean prosperity.”

On top of the work he has already done, Nirenberg hopes to create 70,000 new jobs for the city of San Antonio. He says that this can be achieved by building relationships and supporting local businesses. He also admitted that more work needs to be done to expand transportation and help relieve the city’s road congestion.

“I believe in San Antonio, do you?” Nirenberg said. “So join me and let’s continue building the city we deserve.”

The race will likely be a tight one, but at the moment only two out of what was a dozen candidates in the last election have declared so it is unknown how this race will turn out.

Nathan is a Junior at Trinity University, majoring in Business and Political Science. He is a California native, lover of history and politics, and the main person behind The Darsch Report. As a writer and editor for The Tower, Nathan hopes to bring a news source that is as unbiased as possible and focusing on facts instead of opinion. View all posts by Nathan Darsch