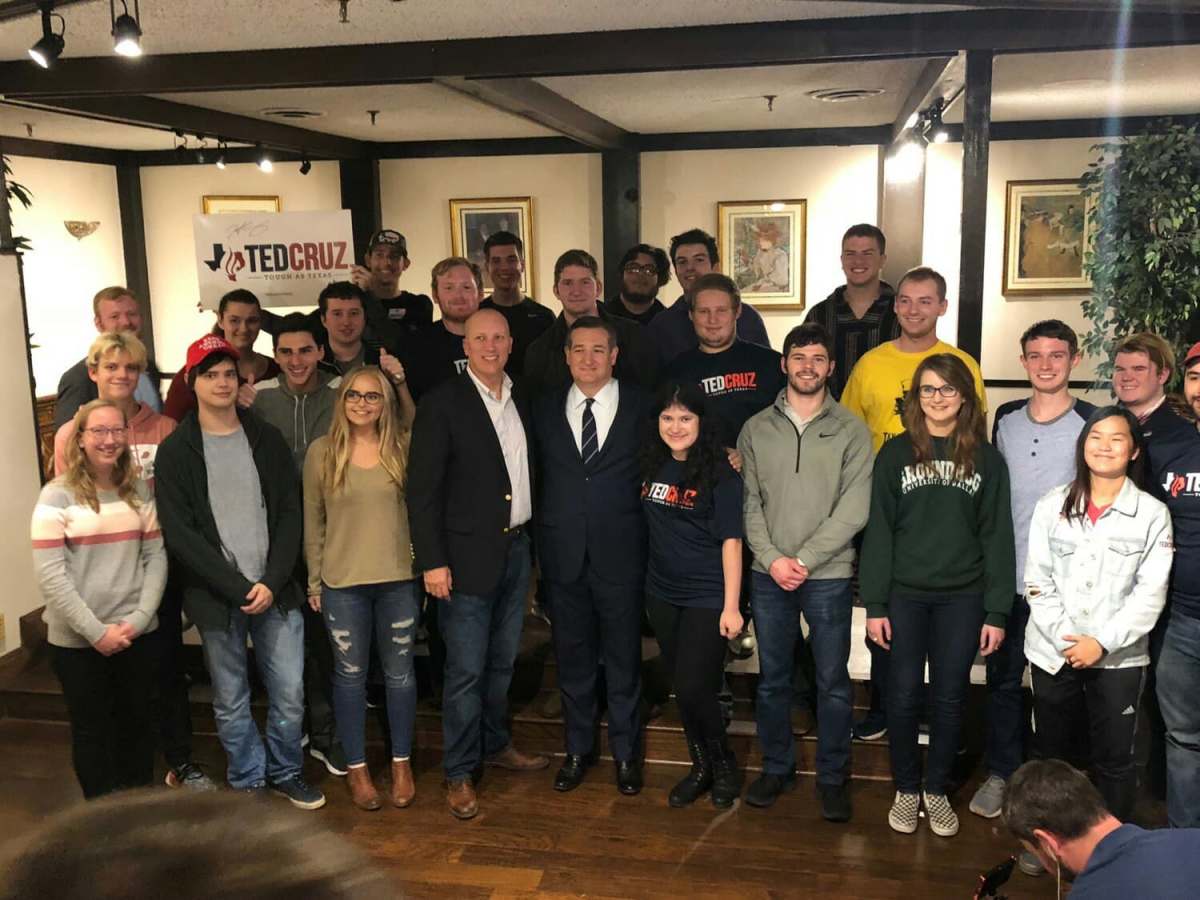 Midterm elections are just around the corner, and candidates rush to earn support from voters. That means candidates begin raising money, meeting potential voters, hosting political rallies, and other events to prepare for election day. On Tuesday evening, the second debate between Ted Cruz and Beto O’Rourke was televised.

In this debate, Ted Cruz was the clear winner. While debating, Cruz provided more facts and evidence to prove his point. For instance, during the round about American deficit spending, Cruz mentioned that “in the 1960s John F. Kennedy, a Democrat, campaigned on tax cuts.” He continues to give more examples on how the economy grew through the use of tax cuts. He claimed that it is “immoral, the deficit and debt we have racked up.” Appealing to historical events, Cruz more effectively proves his point that the high taxes and extensive debt deficit is bad for the economy.

Although both candidates spent the majority of their time attacking the other, Cruz possessed more refined skills of a good debater. While neither candidate went into particularly specific detail about how they would improve the economy, healthcare, or implement policy, Cruz managed to do this more than O’Rourke. Cruz also mentioned some of his accomplishments, enhancing his credibility and ability to implement policy, while O’Rourke did not mention many of his accomplishments. On the contrary, both candidates did indeed give examples of how they can cooperate with their Party counterparts. They each mentioned times when they had to work with an opposing Party member on a certain issue.

Even though Cruz managed to debate more effectively than O’Rourke, both candidates aimed to appeal to their Texan audience. For example, O’Rourke discussed his confidence in the Texan oil industry, stating that “we can support Texas while being a proud leader in oil, but also in renewable energy.”

At the end of the debate, each candidate gave their final words. O’Rourke and Cruz seemed to be optimistic about the future. Both candidates were confident in the power of America because it is “a nation that not only Americans look up to, but the world looks up to.”

On the evening of this debate, I watched this debate not on a screen, but I had the wonderful opportunity to attend the official Ted Cruz Campaign watch party event to watch the debate with his campaign and many Cruz supporters. The event was a life-changing experience because I got to meet some great politicians, including Sen. Cruz himself! As a young university student, attending this watch party made me feel more knowledgeable of politics than the average young person in America. When Ted Cruz arrived at the event after the debate, he seemed happy to see the large amount of young people who supported him. In retrospect, I have never felt more excitement to get an individual photo with Ted Cruz and meet many other notable politicians.

Emma McMahan is a sophomore at Trinity University, majoring in International Studies with a triple minor in Chinese, Economics, and Political Science. She is the Social Chairman of the Young Conservatives of Texas at Trinity University. In her free time, she enjoys playing guitar, songwriting, and reading classic novels. View all posts by Emma McMahan